That’s right, the FSPA is giving away another pinball machine and you get a chance to WIN by playing a season of pinball in the FSPA! (*) The more seasons you play, the better your chances of winning — whether you’re a pinball wizard or a beginner just having fun. 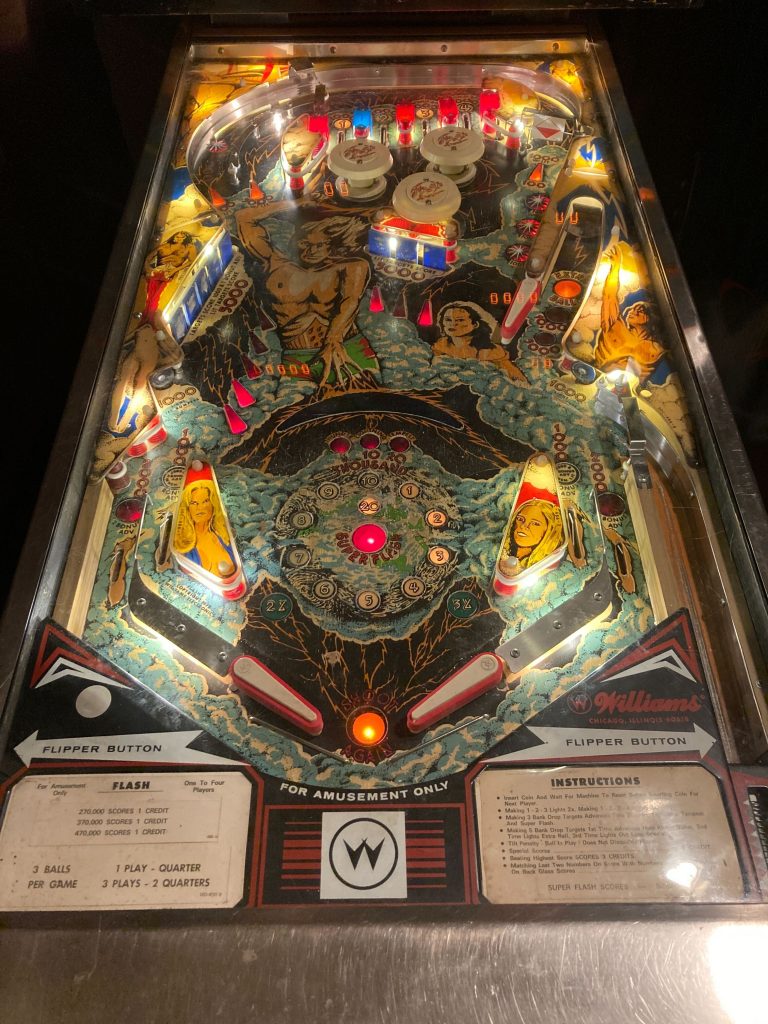 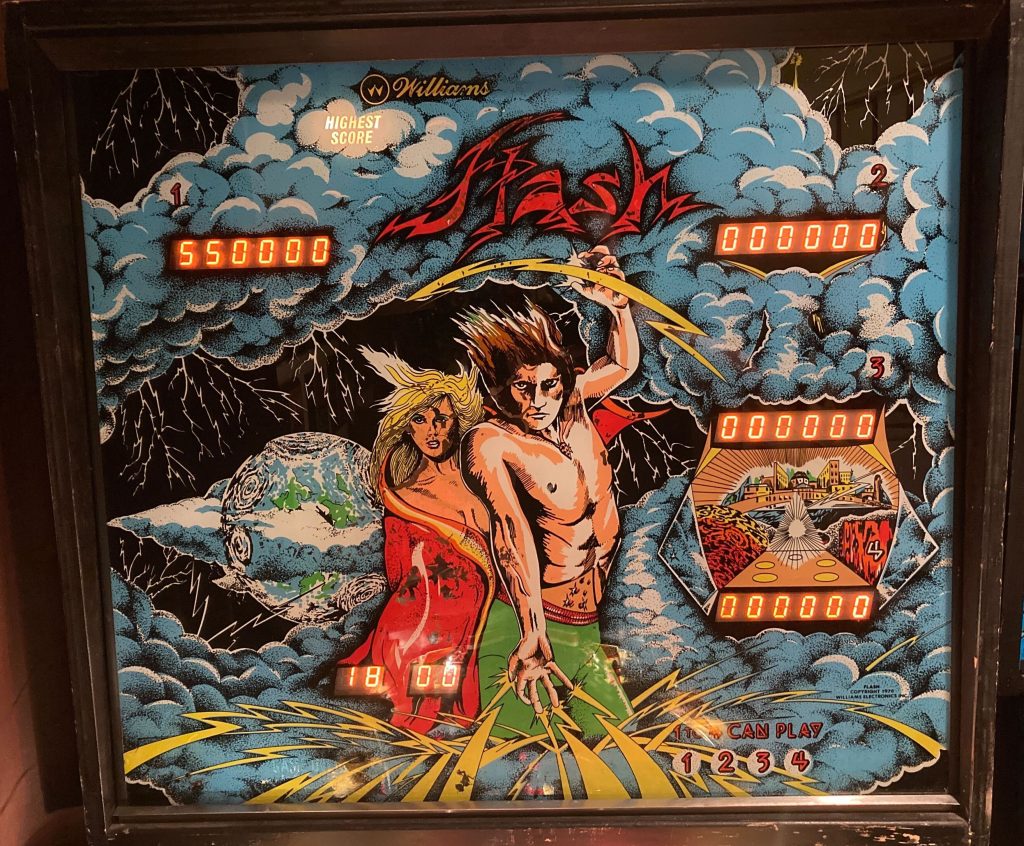 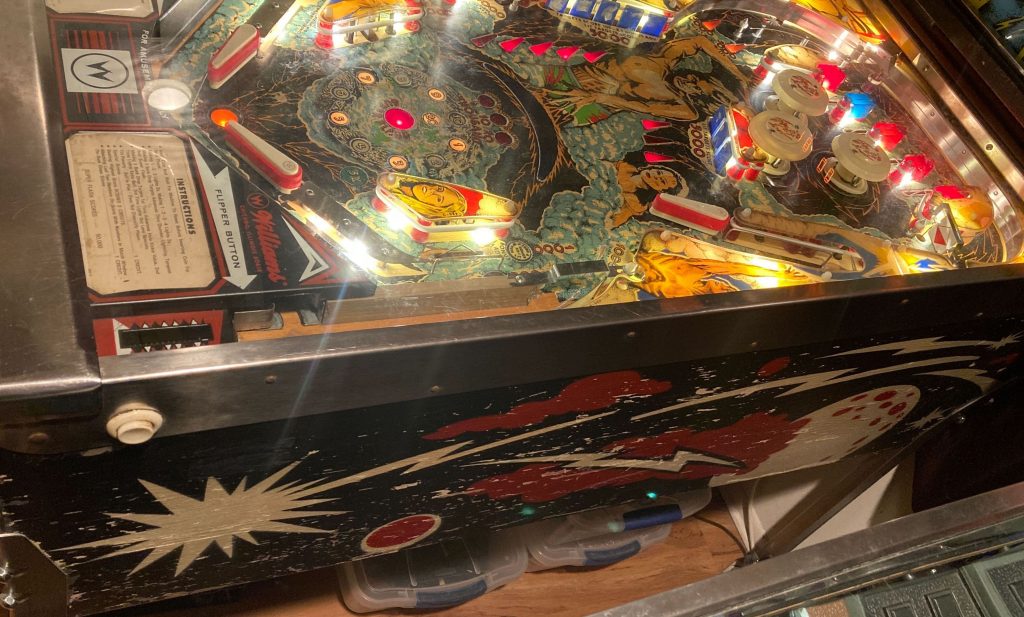 (*) All you need to do to be entered into the giveaway drawing is play in any of the FSPA leagues (CarPool, MOM’s, Mustang Sally, Ocelot, Silverball Sanctum/Lost Rhino, or Spinners) during the Spring 2022, Summer 2022, or Fall 2022 seasons (Ocelot Fall 2022 not eligible). Playing in multiple leagues/seasons will give a player multiple entries. Player must play through a full season in good standing (all dues paid and not forfeiting season), and must have joined the league prior to the start of week 3 for any given season.

Machine will be given away as-is, where-is. Winner is solely responsible for transport of machine. If winner fails to take delivery of machine within 60 days of contest drawing, their prize is forfeit. Any questions/decisions/discrepancies will be handled by the FSPA Association President.